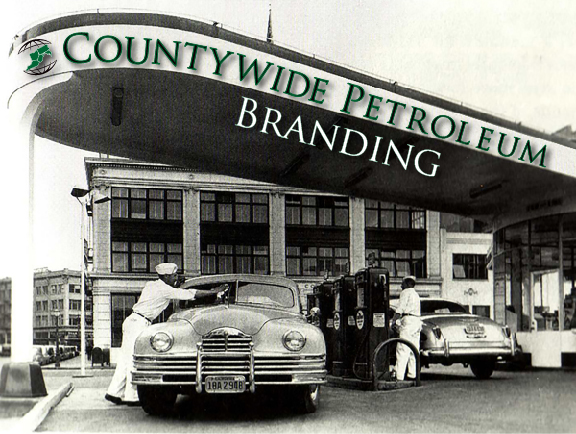 We handle it all.

When branding a location, we can take care of anything from a new nozzle to a complete ground-up facility including dispensers, canopy and POS equipment.

How important is Branding?

A strong brand is vital to the success of your business. It conveys professionalism, trustworthiness and creates a strong promise to your customers.